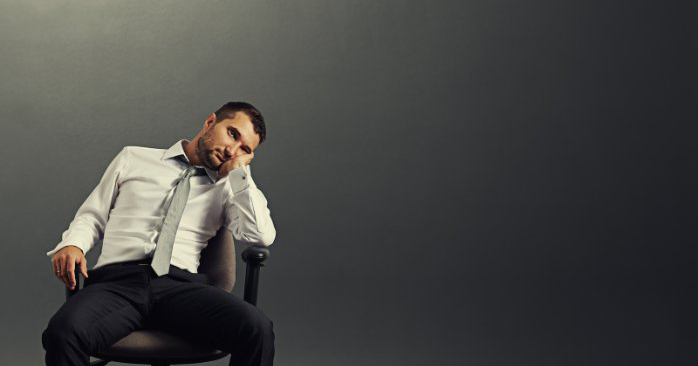 Before you can combat unengaged workers it’s important to start with the understanding that employees are part of your company to make a difference. When they took the job they were excited about it, and somewhere along the way their dream of being able to contribute in the way they had dreamed of were douste!

As a supervisor, having unengaged workers happens a lot. The question arises about how to combat the issue, and the first step is knowing how to recognize it!

I want to share a story of when I came up short. I think about this story a lot and I wish I had known then what I know now, which is why I’m excited to share my story through this blog.

But that didn’t come without many failures!

Two of my top five Clifton Strengths are Maximizer and Responsibility and my top Gallup Business Builder Strength is Profitability. Maximizers love to take something from good to great in the fastest way possible. People with Responsibility take personal ownership for their commitments. Business Builders with Profitability are focused on the numbers and making a business profitable. While these should be the ingredients in a recipe for success, they became my recipe for a store of disgruntled associates.

I was the store manager, and I had an assistant with a conflicting priority in our store. She was highly relational and saw her position as one of making the associates happy. As I processed the decisions in the store through thinking, she would do the same by feelings. Her work ethic and responsibility were just as high as mine, however her way of accomplishing it was polar opposite of mine.

This assistant manager had high empathy and I did not. Often the case when this happens is misunderstandings begin to set in and eventually trust and respect will erode.

As the store manager, it was my responsibility to lead us to avoid misunderstandings. I personally had a failure. I wasn’t able to embrace her empathy and often it felt like I was judged for having “NO” feelings at all. I was the manager and I saw the business side and she saw the human side. Had I known then what I know now we could have been the perfect duo.

She wanted me to understand where she was coming from and vice versa for me. Instead of changing one another, had we embraced our differences and worked together to be a stronger whole, things might have been different.

I tried delegating tasks to her as the assistant manager that seemed to fit with her more relational style of management. I asked her to do some hiring of new employees.

She hired an applicant who she felt sorry for and believed giving her a job would help her situation. It wasn’t because she thought she would help our store, she felt sorry for her. The new employee lasted one week. She just stopped coming to work after being asked to follow a store policy…one which the assistant had told her she didn’t have to follow.

My assistant manager was unwilling to see we were in business to make money and with 30 plus employees we needed store policies for security and healthy relationships. She saw me as only caring about money and rules and not caring about people.

Our two blind spots made it impossible for us to come together..

It was unfortunate, but this story is not unlike many others.

As the store manager it should have been my job to have her know I valued her ability to feel. But in turn I needed her to value that we were in business to make a profit.

We kept pulling each other in different directions thinking our way was the best way and not encouraging us in our differences to make us stronger.

Had I known what I know today about STRENGTHS…… then….. I would have sought understanding of our strengths and personality differences. I could have leveraged them for success by asking her to help in creating a trusting relational environment in the store with the standards I brought to making the business profitable. It could have changed the outcome to make us successful both in business AND in relationships.

She left angry and never came back.

If someone wants to quit let them quit and let them go. I later found that her resentment toward me had been a factor in other situations. I don’t believe it had to be this way looking back, but because it did, once she left, morale improved greatly.

You can do your very best as a supervisor of your team and sometimes the issues can’t be resolved. Don’t waste time regretting or second guessing yourself…Learn from it and CARRY ON….

As a supervisor, do you see your relationship with any of your direct reports pulling you in different directions? 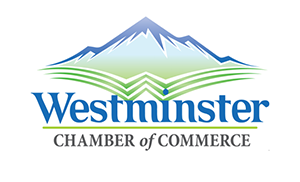